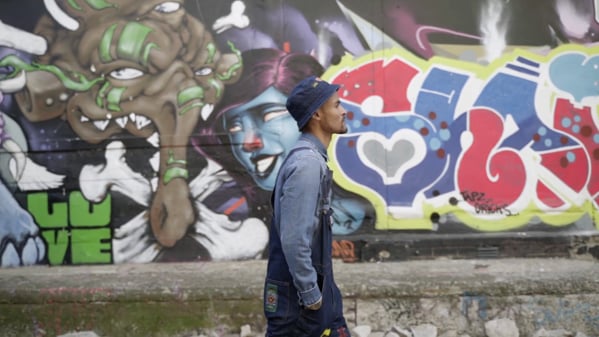 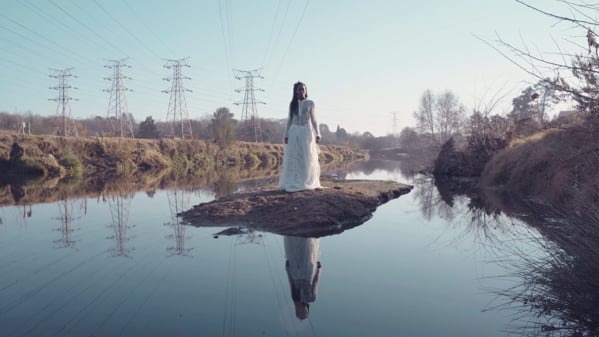 Don’t Write Poems About Me 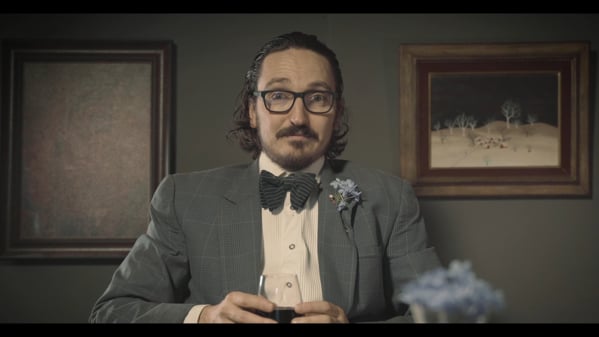 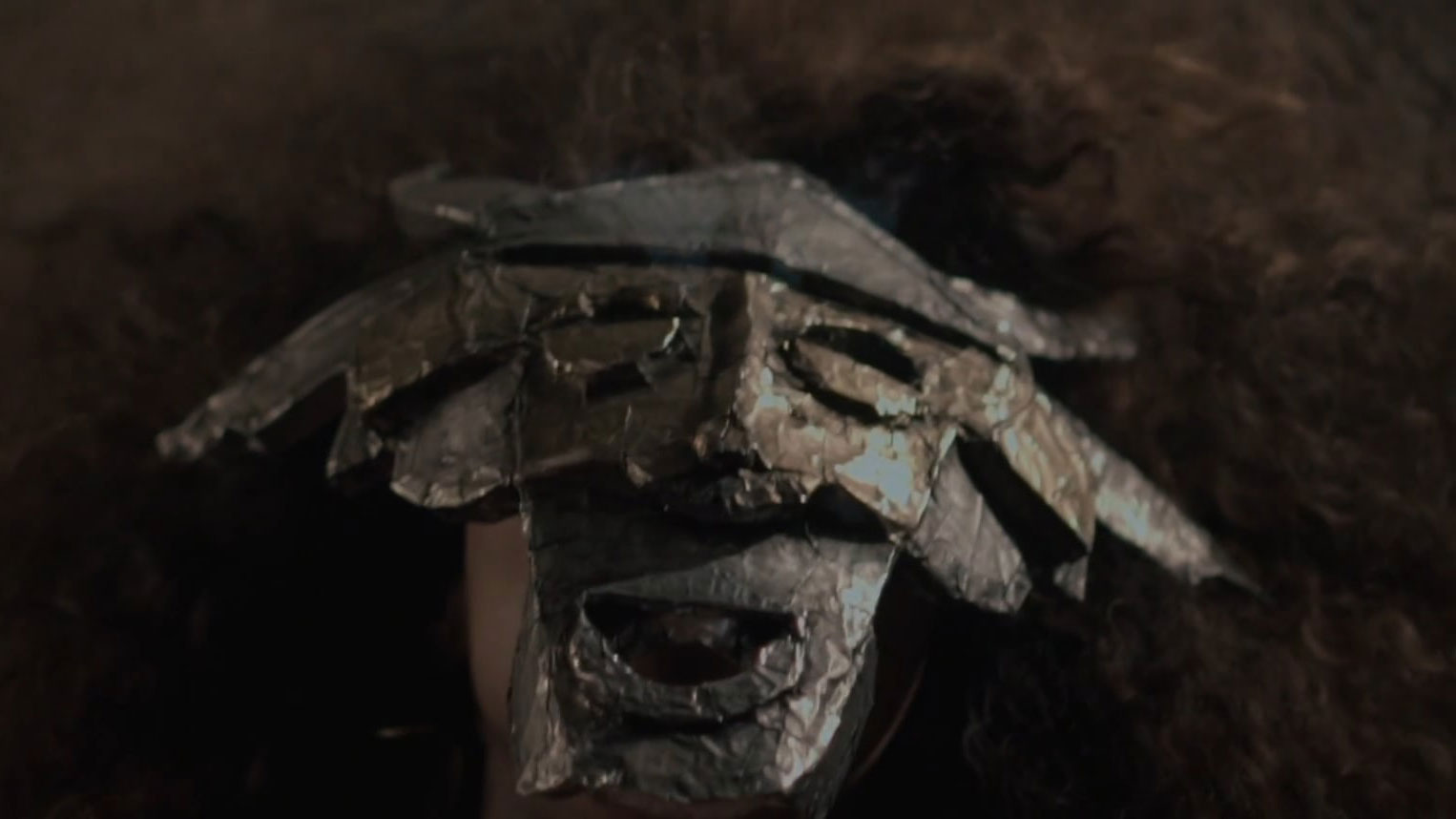 James has been making films since he was 6. He admits he has an unhealthy obsession with sneakers, bungee jumping and Formula 1. But doesn’t admit that his obsessions with Film, Grime or dried mango are unhealthy.

James studied filmmaking at the London Film Academy, Drama at Wits and finally a Masters in Film Performance at the Royal Central School of Speech and Drama in London. His short film Exile Incessant, exhibited on three continents and won awards for Best Film and Best African film.

His poetry film Don’t Write Poems About Me, won Best Music Video at Kasi Film Festival (2019) and got him a Ciclop (2020) Shortlist accolade. He has also crafted several online content films for brands including a piece for Samson’s 1976 Youth Day Commemoration.